Lead Ventures are a team of professionals that form a strategic partnership platform, with a wealth of experience in multiple industries in the local and international scene, A group of entrepreneurs with a strong passion for business development and transformation, utilizing their knowledge and skills in guiding their business partners to discover their fullest potential in the UAE and MENA region.

LEAD’s vision is to globalize its reach to become the number one trusted Business Bridging & Strategic Partner, to unique and innovative industries, not only in the UAE but the MENA region as well.

LEAD’s mission is to deliver the best in class, one stop shop, service to our partners. We are committed to delivering actions, not words, that will put our partners where they have never been before. 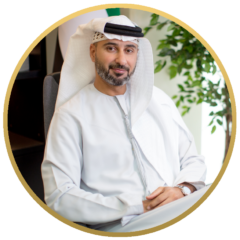 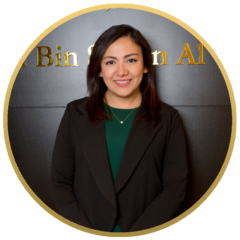 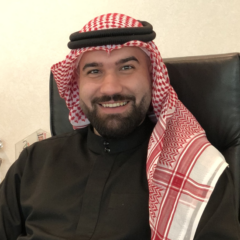 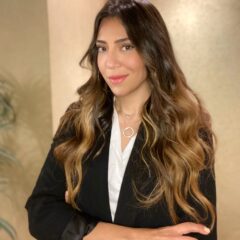 Director of Retail and F&B 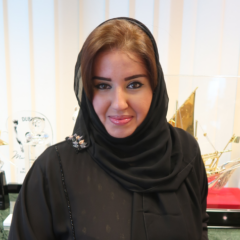 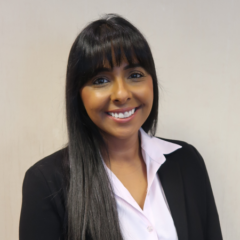 Working with LEAD has really been a game-changer as they are very resourceful, well-connected  and provide key market insights to support us in order to develop and expand our business in the Emirates.

LEAD were our top partners for World Blockchain Summit – Dubai held in October 2019. Through them, we were able to gather valuable insights, support and outreach towards hosting our event.Needless to say they are one of the few industry players who combine their expertise and network in achieving favorable results. With the love & encouragement we received in 2019 through this partnership, it’s a no brainer for us to continue working with LEAD for our upcoming initiatives.

One of the reasons we partnered with LEAD is that they have an expert and experienced team, who are dedicated, hardworking and are very proficient. LEAD has helped us achieve our goals by providing us a generous number of successful business leads and have played a major role during the Knowledge Summit 2019 success story.We highly recommend LEAD to be considered as a partner in any future plan, and we believe that they will surpass expectations and deliver outstanding services. 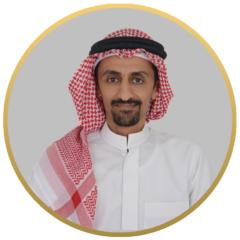 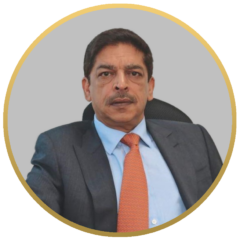 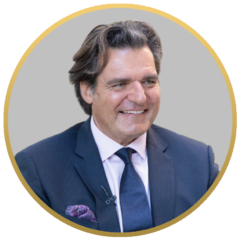 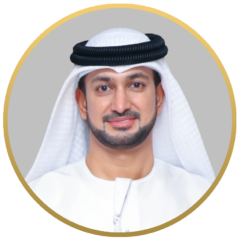 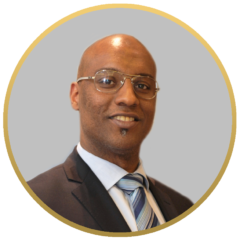 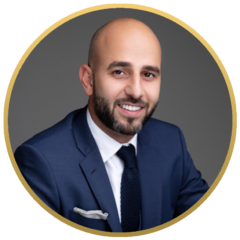 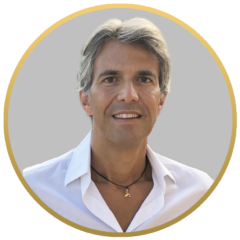 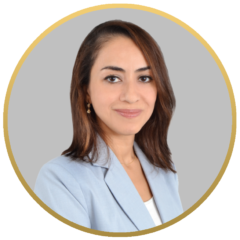 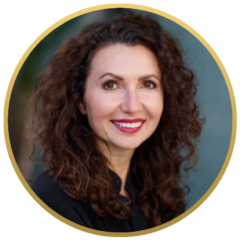 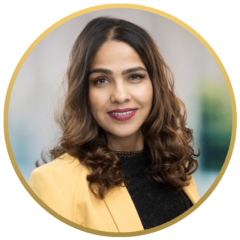 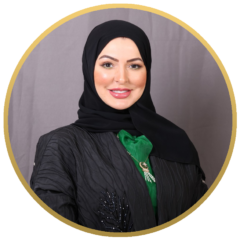 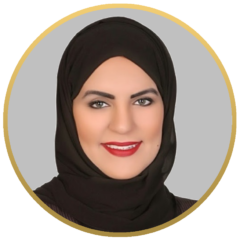 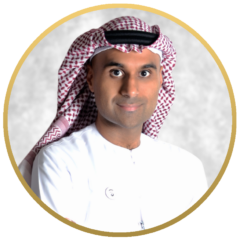 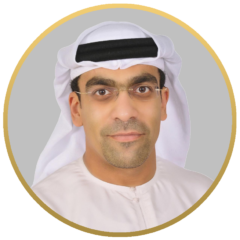 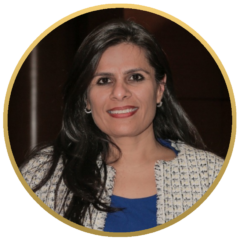 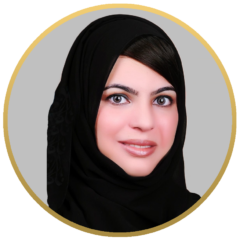 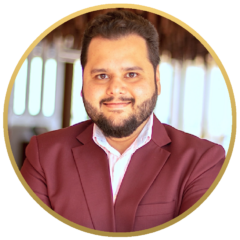 We are proud to officially announce our partnership with Dubai's premier private member business club, The Capital Club Dubai.

We are thrilled to announce our partnership with one of the leading Audit, Advisory, Risk, and Tax firms in the world, Crowe.

We were delighted to be the exclusive Strategic Partner of Agora’s 3rd Annual Global Blockchain Congress under the Royal Patronage of HH Sheikh Sultan Bin Abdullah Al Qasimi and in presence of our Senior Advisors and esteemed delegates.